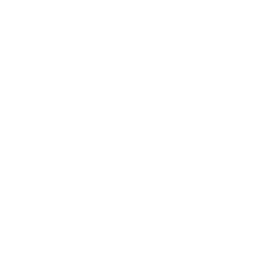 I have met Jawad Fairouz many times before, and every time I speak to him, I learn something new about his life and his background. He is a man rich in stories and humble in demeanour. Many years ago he was an elected MP in Bahrain’s Council of Representatives. But his legal and physical relationship to Bahrain has changed significantly since.

‘After becoming disillusioned with the government and my place within it, 17 other MPs and I chose to resign in February 2011. This was as an act of objection to a violent attack by the Bahrain security forces against a peaceful protest in Pearl Roundabout in the capital Manama. Following this, in May 2011, I was imprisoned and tortured for opposing the Bahraini authorities.’

Jawad was held in solitary confinement for 45 days, during which he was subjected to physical and psychological torture on a daily basis. As a means of coping, Jawad enforced his own strict rules to maintain his sanity. He made sure he spent time each morning going through everything that had happened the day before, he tried to keep track of time, and he regularly imagining loved ones by his side with whom he had imaginary conversations. 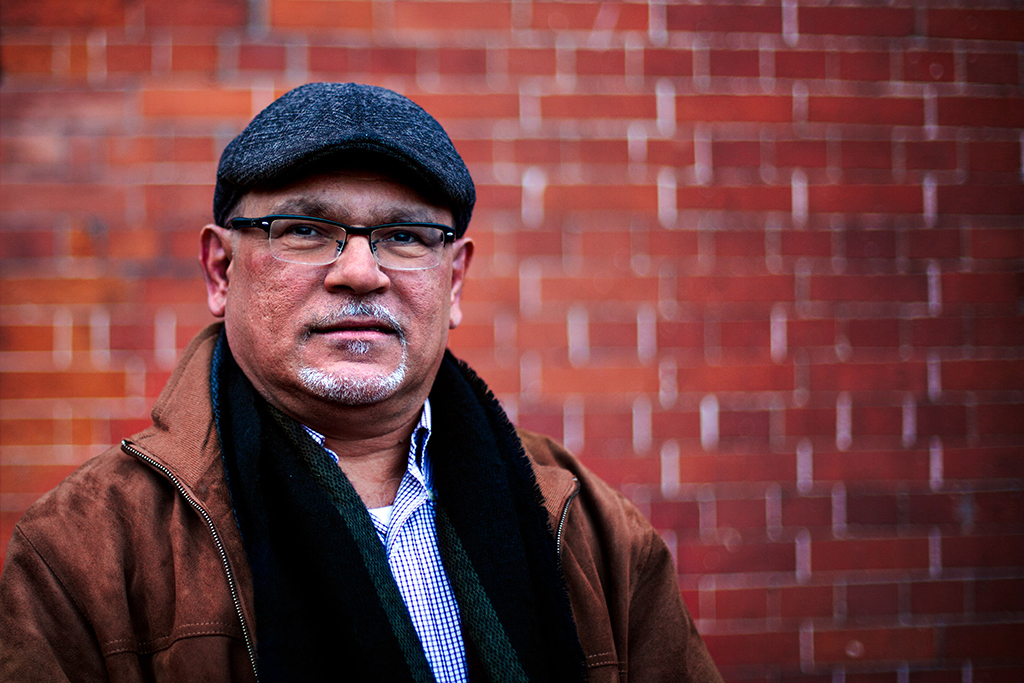 After his release a few months later, Jawad travelled to London in November 2012 for an intended weeklong trip. Whilst there, he received a phone call from his wife. Amidst her tears, she informed him that his name was on a list of 31 Bahraini citizens who were having their nationality stripped from them. He has not returned to Bahrain since this phone call.

Now living in London as a refugee, Jawad has established a Human Rights NGO. After living for three years without his family, he now has them by his side. He busies himself with his organisation and spending time with his family. He sees his continued work as a signal to the authorities back in Bahrain that they have not broken him.